I’ve had several Nordic countries on my radar recently due to my summer cruise, but a trip to Sweden wasn’t one.

There’s nothing I like doing more than daydreaming about new destinations – like Niagara Falls and the Grand Canyon. After grilling a Swedish friend for some ‘insider info’ and doing some research, I’ve discovered these TEN great reasons to take a trip to Sweden.

Located on an archipelago made up of 14 islands, Stockholm is the capital of Sweden and also it’s largest city. Boasting 700 years of history and culture, the city has lots to offer visitors, from it’s royal family to it’s museums. 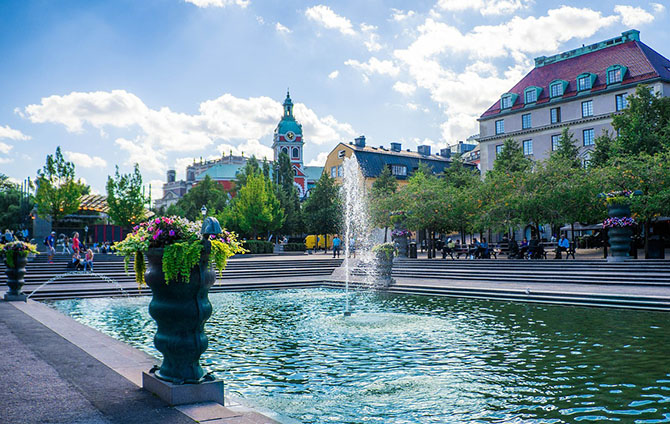 It’s also home to the Vasa, a ship that suffered a Titanic-like fate on her maiden voyage in 1628 – except she barely left the quay before sinking. After 330 years on the clay harbour floor she was recovered in amazing condition and is on display at the Vasa Museum. 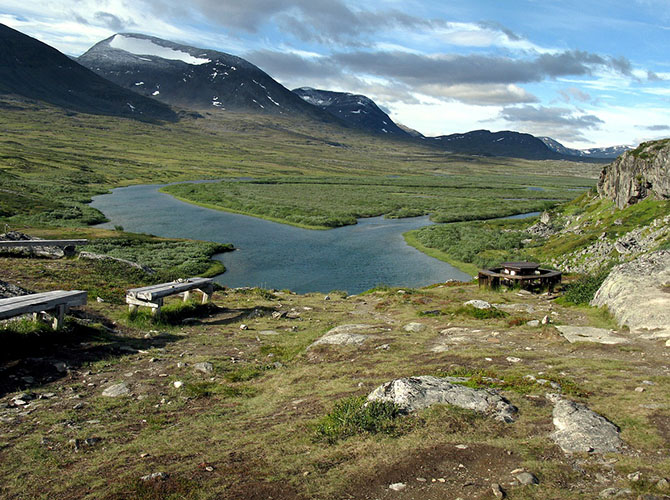 While Lapland is usually associated with Finland and trips to Santa, it’s actually a huge region mostly covering northern Sweden & Finland. If Reindeers are your thing, then Swedish Lapland is home to Reindeer farms, Reindeer sledding, Reindeer lassoing…you get the idea.

It’s also home to the northernmost indigenous people of Europe, the Sami, who trace their roots back to the Ice Age. They have their own language, culture and customs and are primarily now known for being, yup, you’ve guessed it – Reindeer herders. 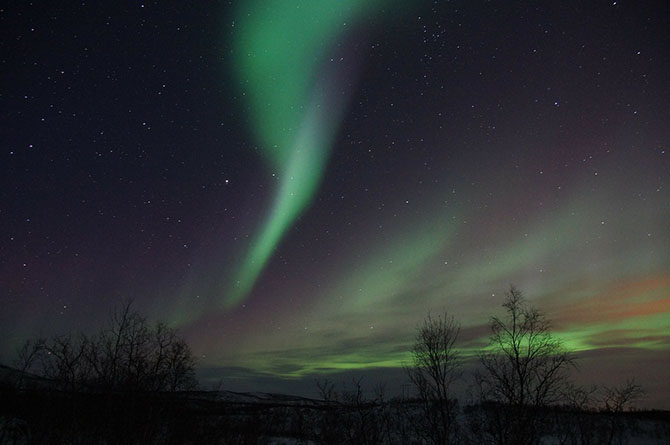 Many people tend to go to Norway to see the famous Aurora Borealis during the winter, yet it was the Aurora Sky Station in northern Sweden that Lonely Planet named as the best place on Earth to experience them.

Located 900 meters above sea level up Mount Nuolja in the Abisko National Park, there is no light pollution and cloud-free skies. As long as there is Aurora activity during your trip to Sweden, you are more of less certain to see them.

Interested in viewing this spectacular feat of nature? Check out these unique locations to view the Northern Lights from for more ideas.

Laying claim to one of the most scenic train journey’s in Europe, this little train just oozes charm. It’s route takes you deep into the wilderness of northern Sweden and the Abisko National Park mentioned above. They even sell a handy 2 week Hop On-Hop Off pass.

If it’s a bucket list dream to visit the land of the Midnight Sun, then the Inlandsbanan also handily allows you to check this one off your list too. 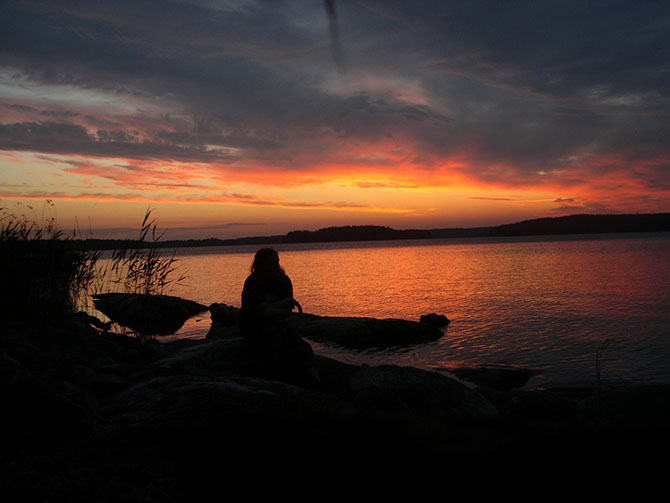 Just before you reach the town of Jokkmokk, you will cross into the Arctic Circle. If you watched the Inlandsbanan video above you’ll know the train does stop there too (3:30).

Midsummer (which can take place between June 20th-25th) is 2nd only to Christmas when it comes to celebrations. It’s a great time of year to plan a trip to Sweden.

Wondering what on earth this Pagan celebration is all about? Visit Sweden‘s humorous Dummies guide explains it far better than I ever could, haha.

Visby in Gotland is a UNESCO World Heritage site and is said to be the best preserved example of a medieval city in the whole of Scandinavia.

Already a tourist attraction, it goes one step further each year by hosting Medieval Week, attracting tens of thousands of visitors. Every August people dress in period costume and there is a medieval market, music, jousting tournaments and a whole lot of fun. 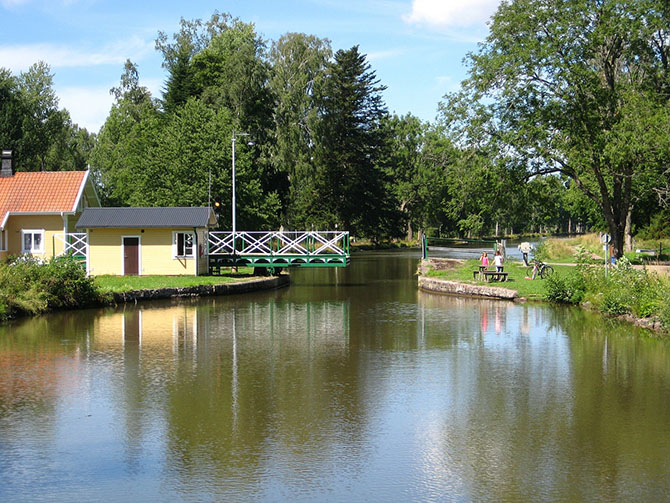 The 118 mile Göta Canal is part of a larger 382 mile waterway connecting Gothenburg to Stockholm. Originally industrial it’s now enjoyed by tourists, and if you’ve cash to splash you can even go on a cruise. All are there for the pretty scenery and even the occasional castle.

You may have already heard of this. The ICEHOTEL in Jukkasjärvi is the original hotel inside the Arctic Circle to be made entirely from ice and snow each winter. If that all sounds a bit too chilly to stay for long, there are also normal rooms for you to sleep in too.

Or you can spend the night tucked up in the branches of a tree at the Treehotel. My favourites are the Mirrorcube and the Bird’s Nest tree houses as they are cleverly camouflaged to fit in with their natural environment.

From sleeping up high, to under the earth. Stay in the World’s deepest hotel room, 155m underground in the Sala Silvermine. A unique experience but obviously not a good choice if you are claustrophobic.

So there you have it – TEN great reasons why I am pondering a trip to Sweden. From natural wonders to man-made ones, the country has a rather unique appeal, don’t you think?

Would you take a trip to Sweden? Maybe you’ve already been, if so I’d love to hear about it!

Looking for more Scandinavian inspiration? Be sure to check out my recent visits to Copenhagen in Denmark, Oslo and a very surprising Kristiansand in Norway.